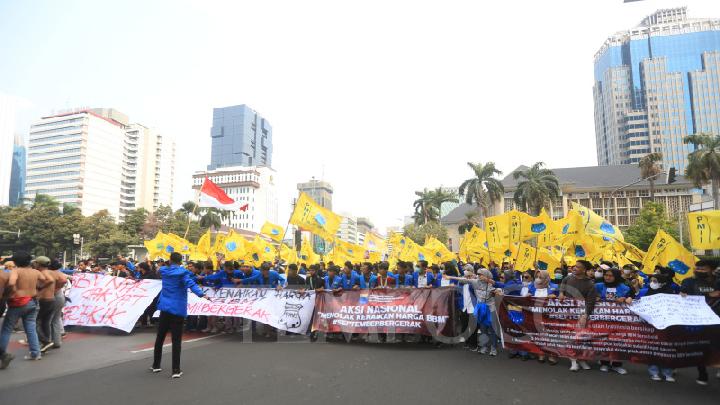 He said the relocation was aimed at preventing the rally from disrupting the traffic. Monas, he added, could accommodate 5,000 to 6,000 protesters.

The police would provide the facility for people willing to voice their opinions, such as a stage and loudspeakers. “I’ve purchased a sound system with 30,000 watts. The same system was used in Metallica's concert at Wembley Stadium, London. We will also prepare a stage for speeches. So they don't need to bring a command car,” he explained.

He also said the police will prepare a place for media crews. “And we will prepare the internet network for broadcasting it live on YouTube if necessary.”

In addition, if a demonstration is held at Monas, participants can invite parties from the Presidential Staff Office or representatives of the Palace for dialogue. “We will invite them here,” said Fadil Imran. 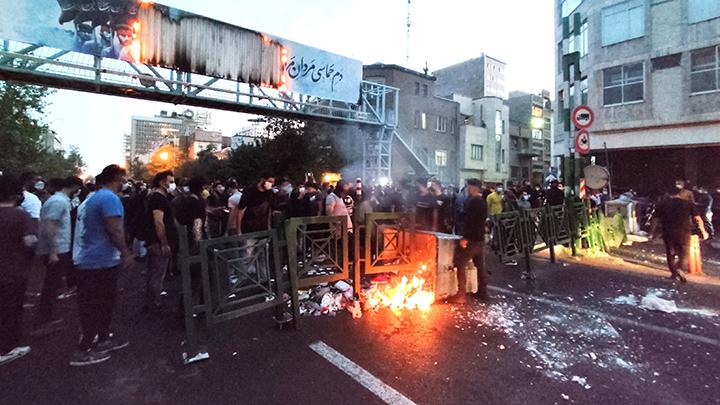 The death of a woman while in detention for wearing "unsuitable attire" sparks huge anger in the population and the worst protests in Iran since 2019. 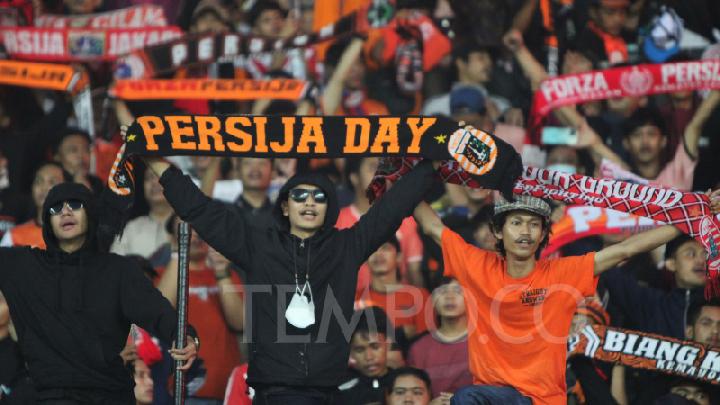 They had sharp weapons with them and were allegedly planning to attack supporters of Jakarta Football Club Persija, also known as Jakmania. 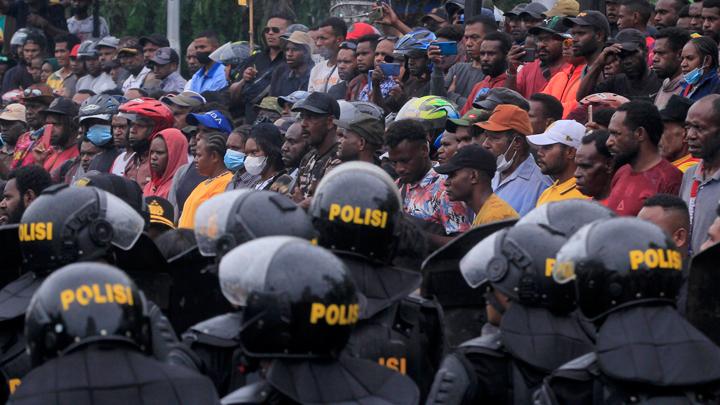 Minister Mahfud MD believes that cultural reform needs to be introduced to the National Police (Polri). 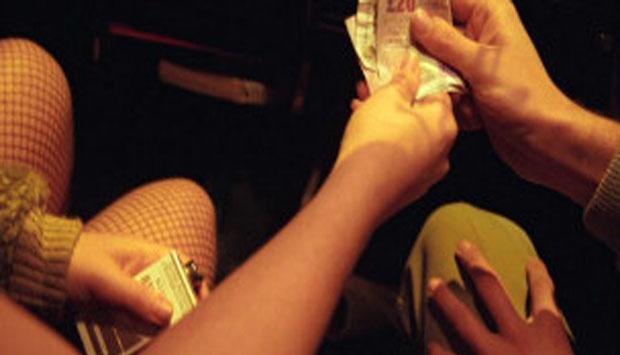 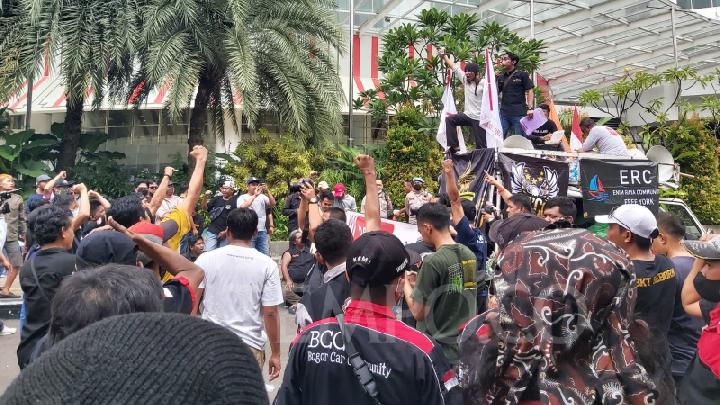 1,000 Online Taxi Drivers to Stage Yet Another Protest in DPR

Online taxi drivers planned to hold a demonstration on Wednesday, September 21, 2022, in front of the House of Representatives (DPR) Building. 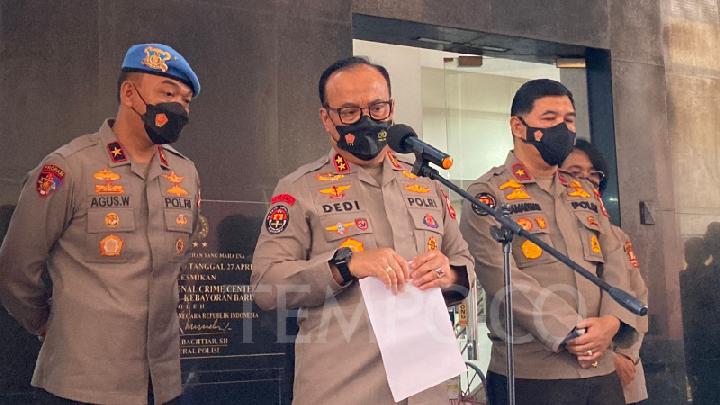 A young man from Madiun, MAH, who was arrested previously for helping a hacker Bjorka is charged under a number of articles of ITE Law. 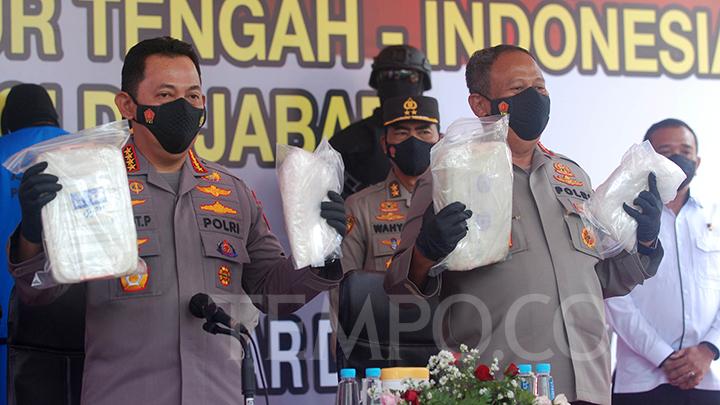 Four perpetrators are arrested in the drug smuggling attempt. 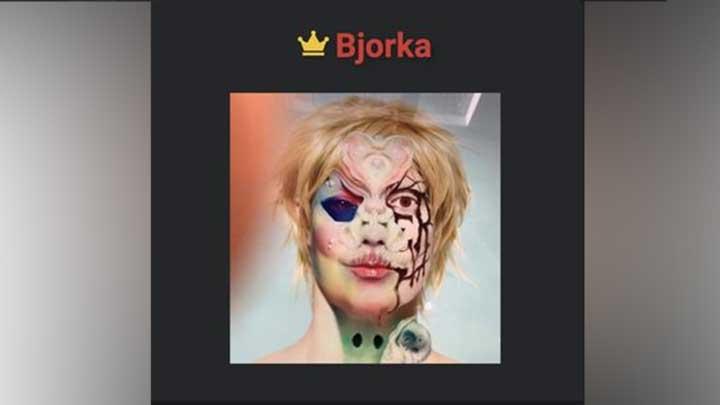 The National Police has confirmed that the young man from Madiun who was arrested previously is suspected to be the provider of Bjorka's Telegram. 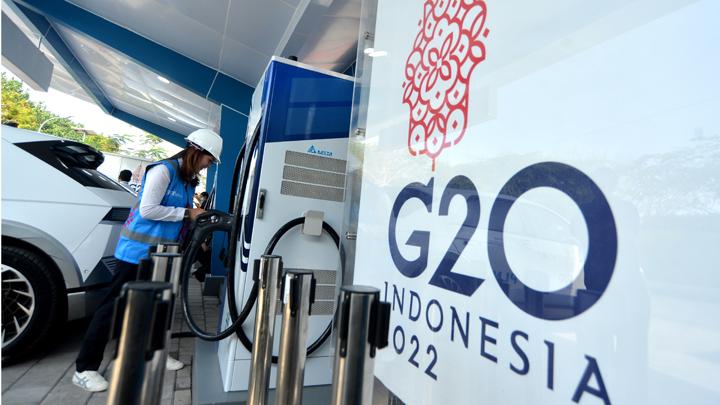 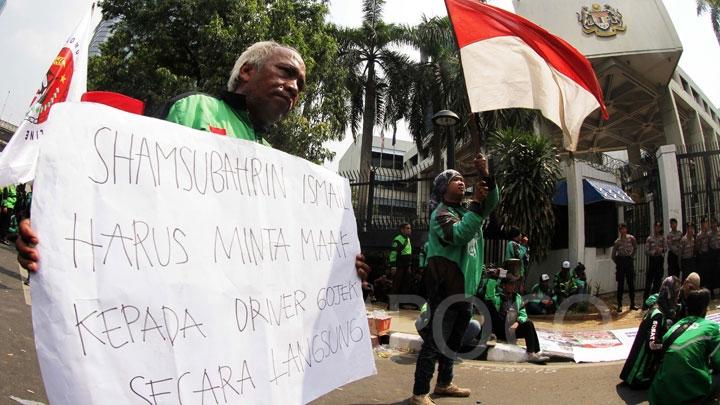 Tips for Getting Rid of Tear Gas Exposure