TEMPO.CO, Jakarta - The number of users and transaction value of one of Bank Indonesia or BI’s non-cash payment systems, the Quick Response Indonesian Standard (QRIS), continues to increase.

“The public acceptance [to QRIS] continues to rise. The transaction volume is also rising by 18.4 percent year on year (yoy) and 13 percent month to month (mtm),” said Fitri in Ubud, Bali, as quoted on Monday, October 3, 2022.

According to her, this positive trend was in line with the 2022 National QRIS Week (PQN) which promoted the use of QRIS in various regions. Thus, the distribution of additional users occurred evenly in various regions, especially Java and Sumatra.

“So far we have digitized more than 20 million MSMEs through QRIS, which was launched in August 2019. With this, MSME digitization is growing rapidly as they cooperate with e-commerce platforms, fintech, and digital banks,” said Perry on Thursday, August 11, 2022.

In the next two to three years, Bank Indonesia expected 30 to 65 million MSMEs using QRIS.

Entrepreneurs estimate that the inflation rate in Indonesia will continue to rise despite Bank Indonesia's aggressive interest rate increase.

The central bank says the fuel prices increase in Indonesia will have a greater effect on the prices of goods, and in turn, cause inflation to hike.

The Bank Indonesia Bali Representative Office stated that the province's economy will continue recovering albeit the increase in fuel prices.

Bank Indonesia (BI) predicted that the inflation in September 2022 will reach 1.09 percent.

Indonesia's Trade Balance on Surplus since May: Central Bank

Bank Indonesia said that Indonesia's trade balance in August 2022 was a surplus of US$5.76 billion.

The Solo Branch of Bank Indonesia redeems Rp20.22 million of his money after two days of identifying and reconstructing the damaged bills.

Bank Indonesia or BI recorded the country's foreign debt position at US$400.4 billion, or around Rp5,964 trillion, at the end of July 2022.

The growth of bank lending in Indonesia in 2022 will not reach double digits, Bank Mandiri team of economists estimates. 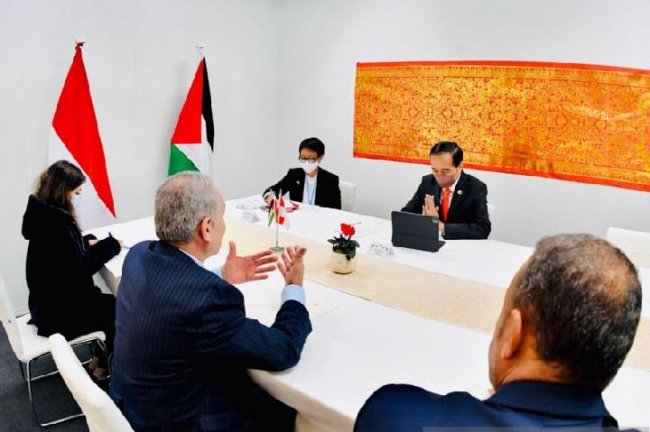 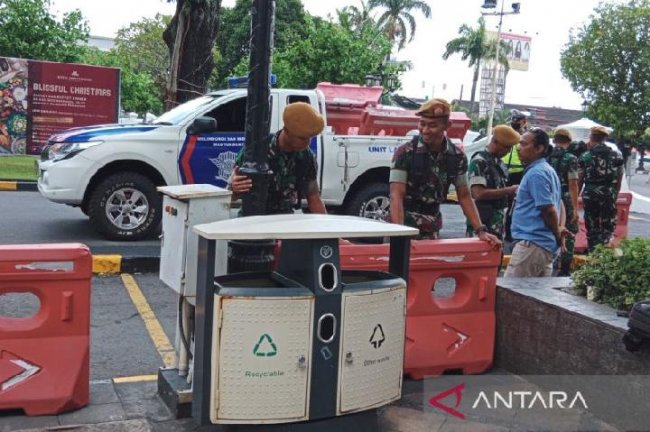 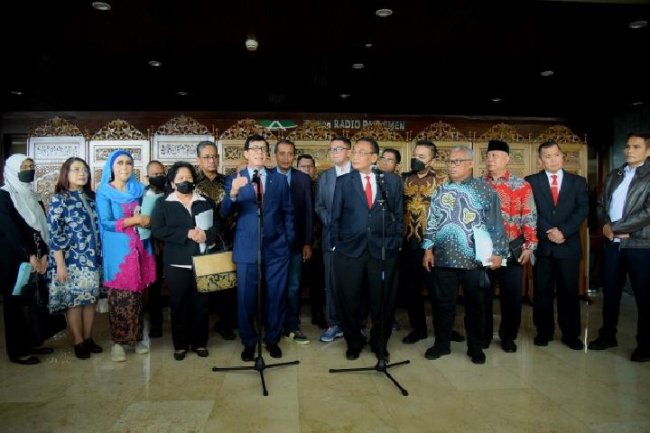 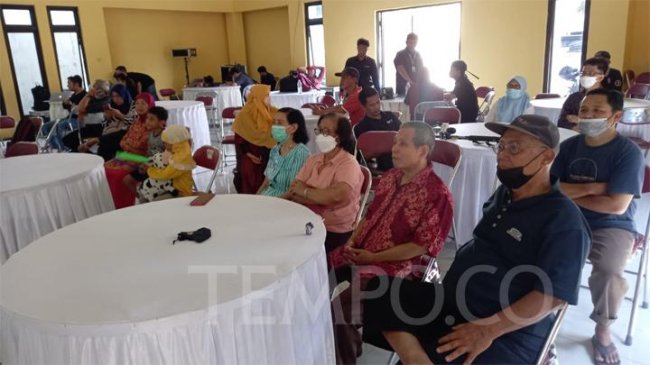 406 Aftershocks in Cianjur as of Friday Morning; 114,683 People Affected 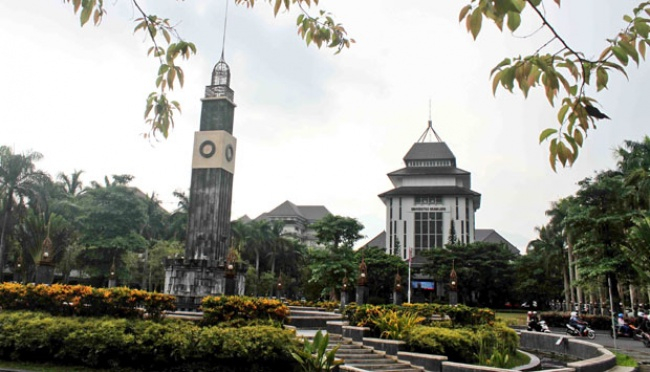 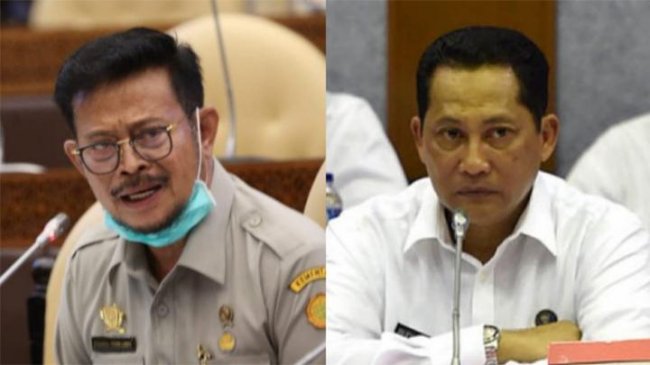 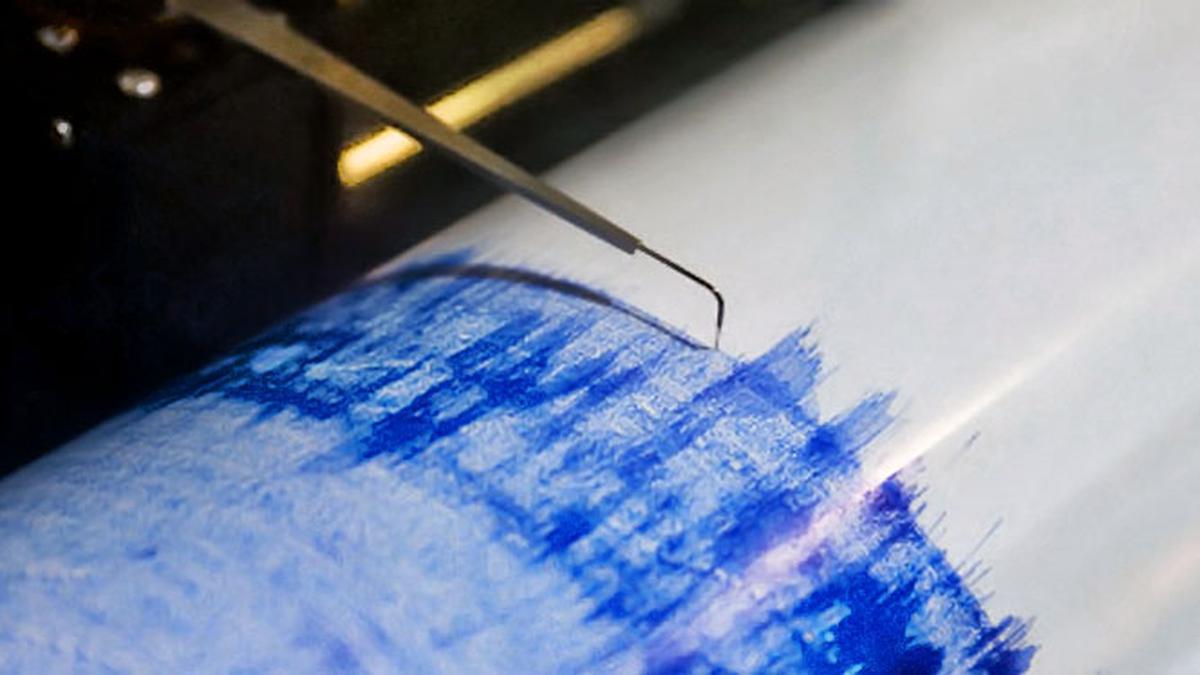 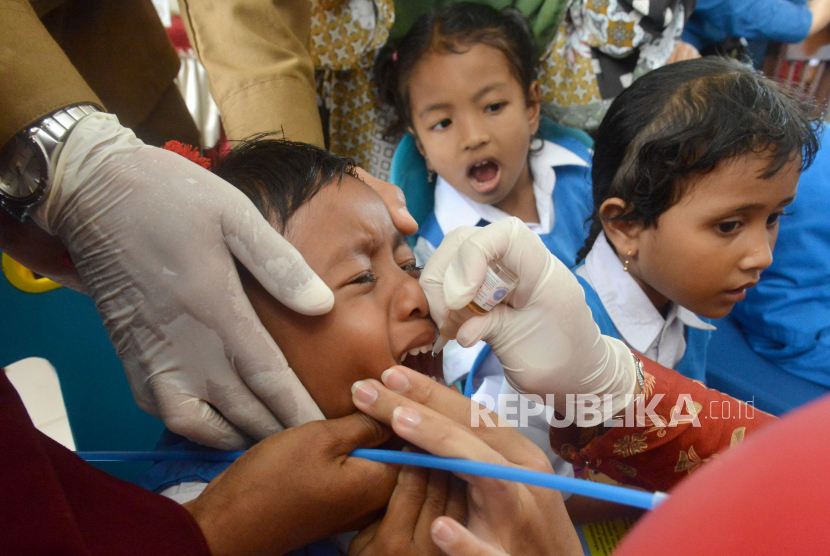